Even the trees are having an identity crisis… 😜

Welcome to the “new norm”.

So littlest madam was watching “Ben & Holly” this morning and we all noticed this character, how much he reminded us of Boris Johnston.
In trying to get a picture of the perfect avatar for him, this happened – Perfect timing?!

There was this little boy once upon a time, on a play date with two other little boys, one of whom was my (not so big) son. All sat around the table, munching and chattering away contently.

Watching them, suddenly became hilarious. This same little boy put a pea into his glass of water and announced it was now “Pea flavoured water”

(I was amazed at how clearly I understood him!)

On cue, the other boys laughed with him. I tried hard to contain and suppress my laughter, being amongst another parent.

Tonight… my little mischievous monkey could not resist trying to put peas into someone’s glass of orange squash. And there’s me, reminiscing the joke all over again. 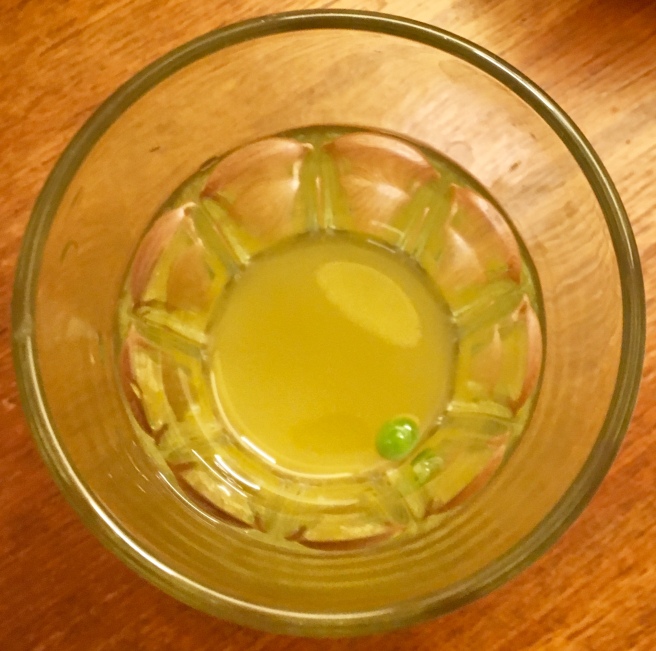 “Give peas a chance.”

Could someone call the police for me please?

Thanks very much indeed!

“Quick! Recovery position, pressure on his neck and no giggles..” a friend exclaimed!

Another passerby stopped to stare at it, with her kids in tow who came running up to her to see what the matter was and she put her hands up in order to stop and protect them, shouting “Don’t touch it, don’t touch it!” 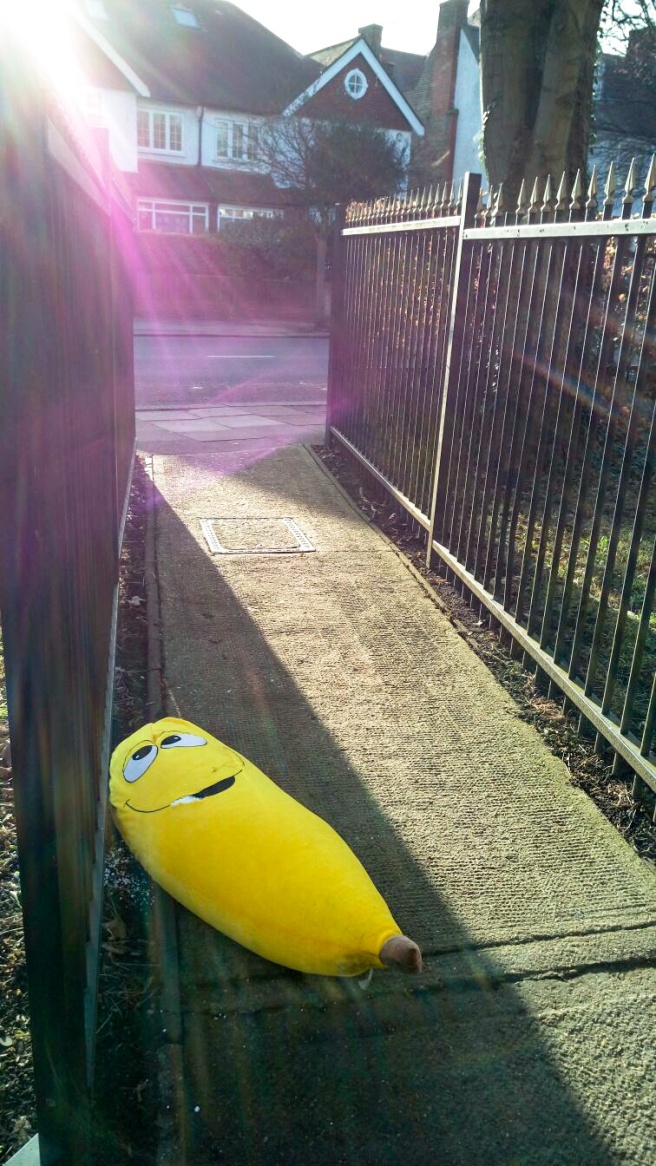 Bananaman has since died a happy man and gone towards the light.

“Life has sadly, knocked the stuffing out of him.“

I need to stop caring about what others may think, may feel and speak my mind but then again speaking my mind and being honest is exactly what people fear and can’t handle.
It is not only what they may think but also what they could use against me. I know I shouldn’t give a toss and I need to practise that. People sometimes throw things back into my face, especially when I no longer permit them to exploit my kindness and I do notice / wise up more than I should.
I’ve been through a lot which contributes to my frustrations and anxieties yet just by saying that, people tend to think I’m making myself out to be a victim or seeking attention but they haven’t walked a mile in my shoes or survived knocking on deaths door. If they want to pass judgement on me, some friend they are?! They’ll reject me anyway simply because they are not equipped to accept me as I am or love me unconditionally.
I’ve had enough
Of people, making me feel the way I do.
Of memories, haunting me.
Such a conflicting place to be

This is why I am so grateful for so much in my life and know who not to be, who is genuine, can cherish each and every little thing.

Best view ever! Thank you… 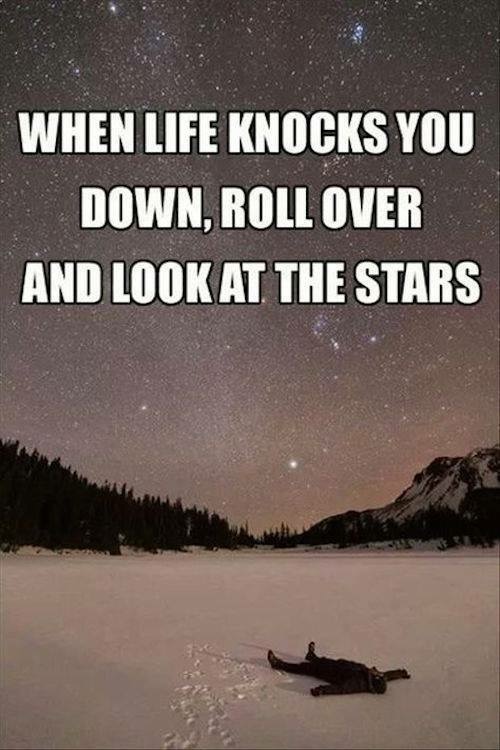 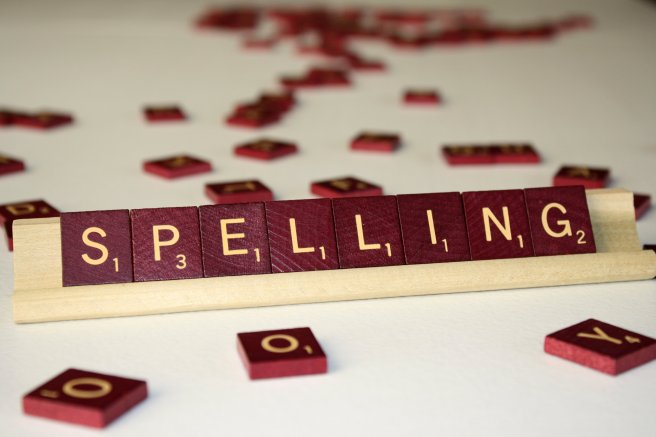 An ever growing collection of humourous spelling mistakes by friends and subtitles (captions), that has made me smile… 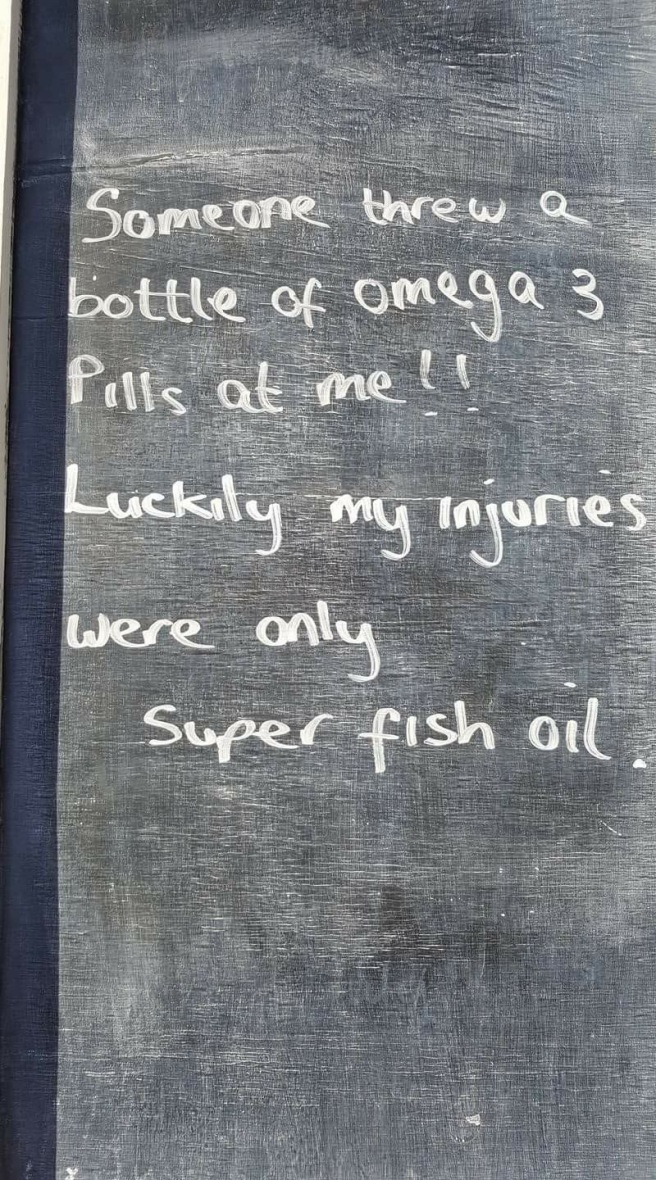 The colour purple works every time!

Not long ago, I was cherishing a cuddle with baby when I suddenly felt something tickling my neck. It continued so I tried to feel what it was. Looked at my hand and there was this spider hogging my fingers. Shock horror!! 😱 Shook my hand in terror 👋🏼 and jumped up off the sofa, 🏃🏽‍♀️clinging onto baby for security and reassurance – she was oblivious and carefree, 💪🏼 the most courageous baby ever. Whereas, 😳 shame on me! 😩😩😩

Last night I was sleeping 😴… blissfully. I think! My hand felt a tickle… I woke up in alarm and did a karate chop in the air 👋🏼 to flick off any 8 legged crawlies that did NOT have my permission to be on or near my body….😤 Was it the very same spider haunting me or my hair? God only knows – I don’t want to know! 🤚🏼

Today… 😬😬😬😬… I had to grit my teeth every time I felt a tickle on my neck. No, nothing to attack the air with for my hair is now short enough to fool me, to tease me. 😓😓😓

Just one of the challenges of having ultra sensitive skin, heightened due to being hearing impaired.

Tip – check between your bedcovers before you go to bed and always, I mean always! turn your shoes upside down and shake before putting them on! 😜😜😜

I only started checking my footwear because I had seen on TV, a scorpion that sought warmth inside someone’s slippers. I have caught several spiders that way so it definitely works! A hearing friend once told me that they can hear whenever there is a spider inside their footwear for it goes pop… Urgh.

Last but not least, a friend of mine whose boyfriend was going to throw a spider he caught, over their balcony and she told him not to because he would kill it. To flush it down the toilet instead. There I sat, puzzled! Go figure.

Seeing people’s reactions as they learn when the baby was born is by far, amusing.

The best so far has to be my GP’s, who was surprised and said “Gosh! 😳 That puts a whole new definition on Christmas Day!”

The look on the postman’s face as he found out when the baby was born was absolutely priceless! His jaw dropped and said “No way?!” I’m like, “Yes way!” 😝

“What a day to be born on!” as a friend exclaimed.

To be continued, of course…