Today, I was reminded of this song, which holds precious childhood memories. This song naturally means a lot to me, especially the hidden meaning behind it.

“Whatever the theme, “He Ain’t Heavy, He’s My Brother” describes a stronger person, either emotionally or physically who uncomplainingly provides support for someone, may be a brother or maybe just a friend or even an acquaintance who is finding it more difficult to make the same journey. The singer’s only complaint is that not everyone is prepared to make the same compromises.”

The road is long
With many a winding turn
That leads us to who knows where
Who knows when
But I’m strong
Strong enough to carry him
He ain’t heavy, he’s my brother

So on we go
His welfare is of my concern
No burden is he to bear
We’ll get there
For I know
He would not encumber me
He ain’t heavy, he’s my brother

It’s a long, long road
From which there is no return
While we’re on the way to there
Why not share
And the load
Doesn’t weigh me down at all
He ain’t heavy, he’s my brother 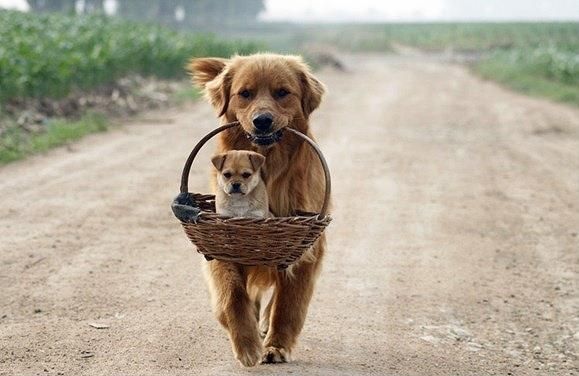 There is a reason for everything, even if it is not obvious to you or myself.Be kind and patient, always.

“Life is not a problem to be solved but a reality to be experienced” ~ Soren Kirkegaard.