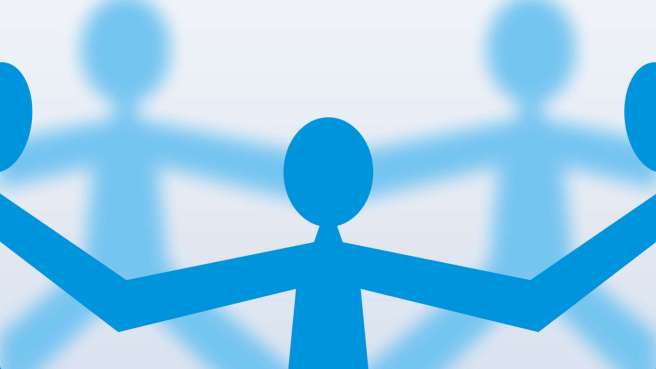 The truth about Deaf Unity and the Tree House is…

I had taken on an admin who also worked for Deaf Unity. One day we, The Tree House, contemplated becoming a charity and Deaf Unity was interested in merging with us.

We subsequently had a meeting and the future looked bright, we were actually excited.

In time, I started to feel we had to work under them, which made me feel uneasy. One of their members of staff used the TH as a place for Deaf Unity’s ideas and proposals as we had more members. Except, we could not relax anymore what with the constant postings about Deaf Unity despite agreeing that we would retain our own identity and aims.

I had to ask Deaf Unity to make them stop posting so much as it was scaring away the members from speaking freely, without fear of being judged.

I decided to try to see if the TH could do monthly social meetings, a cafe if you like. Deaf Unity quickly resurrected theirs without respecting our own identity and ideas, taking an idea of mine, and made it their own for their own gains. It was the first time they did not respect my wishes and took credit for what seemed like a great idea – their cafe had long previously been made redundant due to a lack of interest. It was only because of the TH that their cafe was resurrected and grew in time.

However, because I felt we no longer had our own identity and having to answer to them, I decided it was best for the TH to become independent once more and ‘free’ of restrictions. Several people spat their dummies but I refused to let it deter us or manipulate us. The CEO was a friend of mine I knew years before and he was quite understandable about it, which increased my respect for him.

They had even sourced an employee for themselves from my admin team. One might say they enticed her over but who knows. I did not dare react and let her go to them. One day they dared to try and argue with me but I pointed out all they had done. Since Deaf Unity was no longer part of the TH, no more was said except for themselves in their own capacity as voluntary members of the admin team.

I loved the Ward sisters (Elizabeth / Lizzie & Sarah) and was extremely thankful for having them in my life as friends but they were soon misled and manipulated. They sadly let other people pull the wool over their eyes and reacted relatively accordingly by following the majority.

I was very sad, to lose them as friends but wiser for it and I asked one of their husbands to look after them since I knew the others were dangerous for them. This was after they had let my daughter and I down and for some stupid reason I still cared. Even though the knife was stuck in and slander was spread privately, bearer of grudges and henpecked me, accused me of hurting them when in fact they had hurt themselves. It was saddening to watch the influence by others take hold of them.

I only ever speak the truth and say things like it is, the evidence I have kept of the whole facade at this time speaks for itself. There are witnesses also.

I do not appreciate being degraded or undermined especially when I am the founder and legal owner of the TH. Someone did eventually try to apologise for their actions but I flat out refused  to accept or forgive them based on the extent of their actions and behaviour. Once someone has hurt me or my children, they are gone. As simple as that.